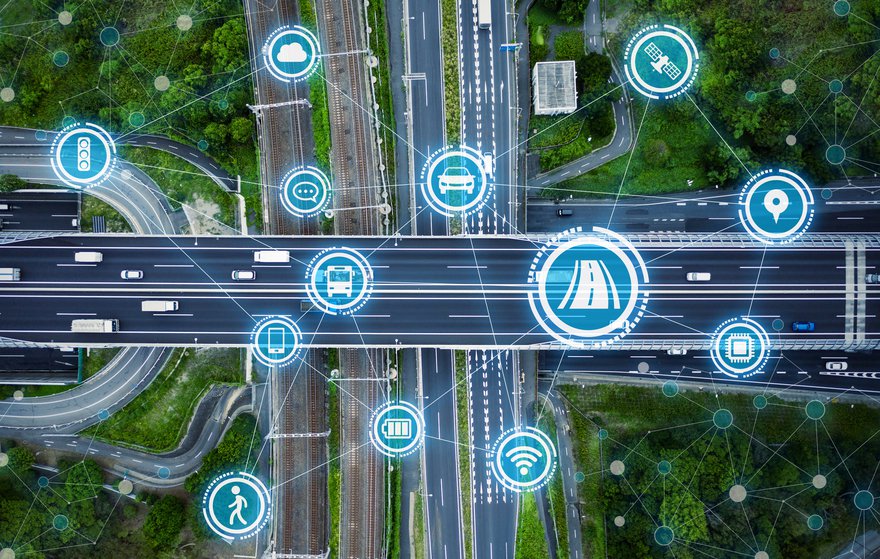 Separately from Sprint, Verizon is working on its own connected city initiative, partnering with the University of Michigan to test 5G autonomous and connected car solutions.

Sprint tomorrow is opening a 5G-powered testbed in Georgia to develop and evaluate smart city infrastructure and IoT applications within a living lab.

The location, the City of Peachtree Corners, Georgia., includes a 1.5-mile autonomous test track within a standing 500-acre business park that Sprint said enables testing in the “most real-world conditions possible.”

At least seven participating companies will be on hand Wednesday at Sprint’s official opening of the Curiosity Lab at Peachtree Corners, working on emerging technology like autonomous vehicles, drones and robotics. Sprint, which launched mobile 5G in Atlanta in May, expanded the live service to parts of Peachtree Corners, and companies at the lab will also use the carrier’s Curiosity IoT platform to test applications.

- CloudMinds: Human-like service robot using AI in the cloud, as well as virtual aviator for retail and hospitality environments

Sprint has deployed LTE-M throughout its IoT network, but the carrier called the platform “connectivity agnostic,” saying the Curiosity IoT enables devices to connect using whatever technology necessary, from LTE-Advanced and 5G to LPWA Cat M, based on unique applications’ needs.

Earlier this year Sprint’s SVP of IoT Ivo Rook told FierceWireless that Curiosity’s distributed core “has been a huge success,” with the carrier increasing its IoT sales by 500% since the platform launched.

“With Curiosity IoT and True Mobile 5G, Sprint is bringing together companies – both big and small – to develop and test future-forward technology in one space, sparking innovation and creativity like never before," said Jan Geldmacher, president of Sprint Business, in a statement. "From enabling the most accurate real-world navigation possible to delivering immediate intelligence from IoT connections, companies can now better test, and ultimately scale new solutions for the smart city landscapes of tomorrow."

Verizon, meanwhile, is working on its own connected city initiative with Mcity at a test facility within the University of Michigan. The aim is to develop 5G solutions for autonomous and connected vehicles and improve pedestrian safety.

The facility sits on a 32-acre site and includes more than 16 acres of roads and traffic infrastructure. Verizon said it's installed 5G-connected cameras at every intersection within the outdoor Mcity test track to process traffic patterns and prevent accidents.

“We’ve installed signal controllers at the intersections within Mcity that provide signal phase and timing data to the 5G network,” said Eric Raamot, chief technology officer at Econolite, in a statement. “With 5G, we can help drivers see things before the human eye can register, and prevent collisions by changing the traffic signals when a safety risk is imminent.”

Separately on Tuesday, Sprint announced upgrades to its Sprint Drive connected car offering. The device, which plugs in below a vehicle’s dashboard, connects and sends information to smartphones, providing in-car 4G LTE Wi-Fi Mobile hotspot and vehicle tracking and roadside assistance, among others.