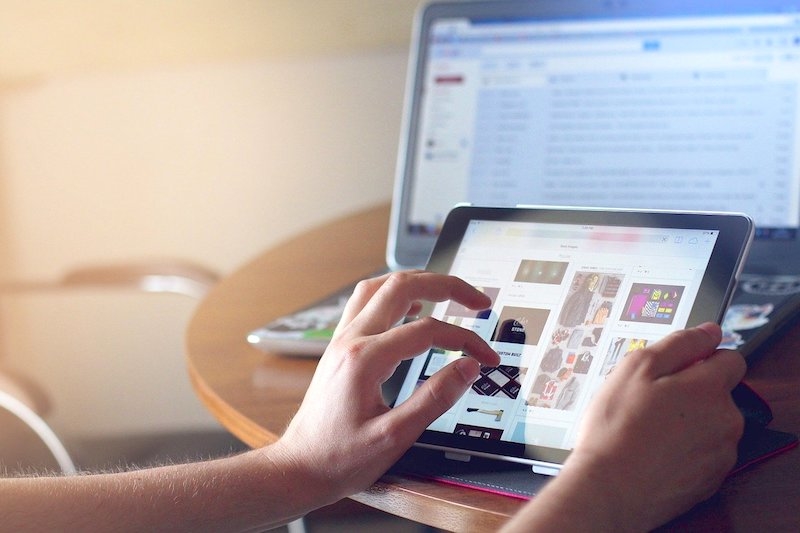 With a few more weeks of data on COVID-19's impact on broadband networks, we're starting to get measurable numbers related to the increased usage due to more telecommuters and students being home-bound.

How are those home-bound subscribers using their network connectivity? Verizon issued a press release this week that said it's seeing a 75% spike for online gaming on its network while video streaming increased by more than 12% in Verizon's week-over-week numbers.

Overall, web traffic increased by just under 20%, according to Verizon, while social media, surprisingly, remained flat. With more business employees working from home, virtual private networking usage was up 34% on Verizon's network.

Verizon said its fiber wireline and wireless networks have been "able to meet the shifting demands of customers and continue to perform well." Like other service providers, Verizon has been able to add capacity in areas that are seeing significant increases in usage due to the coronavirus.

"We’re in an unprecedented situation,” said Verizon CTO Kyle Malady, in a statement. “We continually evaluate peak data usage times and build our networks to stay ahead of that demand. While it is not clear yet how having millions of additional people working from home will impact usage patterns, we remain ready to address changes in demand, if needed.”

Virtual private networks in particular are coming under scrutiny during the COVID-19 crisis since most of them weren't built to enable entire organizations to log-in at the same time. (The concern over VPNs is borne out by the number of new and improved VPN solutions that are flooding my email inbox each day.)

OpenVault, which collects cable subscribers' usage behaviors and puts them into data sets, released some COVID-19 related stats today. OpenVault's data said that business-hour broadband consumption was up more than 41% one week after the Center for Disease Control declared the coronavirus was a pandemic.

OpenVault's data found that subscribers’ average usage during the 9 am-to-5 pm workday has risen to 6.3 GB, which is 41.4% higher than the January figure of 4.4 GB. During the same timeframe, usage has increased 17.2% from 5 GB per subscriber in January to close to 6 GB in March.

Based on the current growth rate, OpenVault projects that consumption for March will reach nearly 400 GB per subscriber, an increase of almost 11% over the previous monthly record of 361 GB in January of this year.

OpenVault also projects a new coronavirus-influenced run rate of 460 GB per subscriber per month going forward. OpenVault’s research is based on the actual usage of more than one million cable broadband subscribers through the United States.

"Networks built for peak-hours consumption so far are easily handling the rise in 9-to-5 business-hours usage," said OpenVault CEO and founder Mark Trudeau, in a statement. "We’ve had concerns about peak hours consumption given the increase in streaming entertainment and the trend toward temporary cessation of bandwidth caps, but operator networks seem to be handling the additional traffic without impacting customer experiences.”

Broadband ramparts are holding up

For now, cable operators' and telco providers' networks are seemingly withstanding the increased demands, which is largely due to the upgrades that they've done over the past 10 or so years using technologies such as DOCSIS 3.1 or PON.

Pushed in part by Google Fiber's launch back in 2012, the large cable operators and telcos, such as AT&T, Verizon, Comcast and Charter Communications, have spent years upgrading their networks to 1-Gig speeds. Prior to those upgrades, cable operators in particular struggled with faster upload speeds, and the slowdown of broadband services during peak usage times, such as after school and in the evenings, as neighborhood nodes became overwhelmed.

With the deployment of 1 Gbps speeds across 80% of the U.S., the cable industry is ramping up to 10G speeds by using a combination of HFC, Wi-Fi, DOCSIS 4.0, and fiber-to-the premise, or fiber deeper, technologies. On the telco side, Verizon and AT&T have deployed more fiber to enable faster speeds to homes and businesses.

Earlier this month, AT&T announced it had deployed XGS-PON with speeds of up to 1 Gbps in over 40 U.S. cities.

“As daytime internet usage increases, core networks should be able to handle the load," Matsumoto said in a statement. "The more likely trouble spots would be at the edges. Many neighborhoods are wired with cable modem systems that share bandwidth among households. The recent launch of Disney+ stumbled not because of bandwidth, but because demand overwhelmed the authentication system. Consider, though, that these access networks and authentication systems have already been stress-tested somewhat, either when families were together for the holidays, or during evenings when entire neighborhoods begin streaming video and playing online games.

"The rise in working and studying from home will increase the total bandwidth traversing the internet, but it might not cause as many problems as we think,” said Matsumoto.