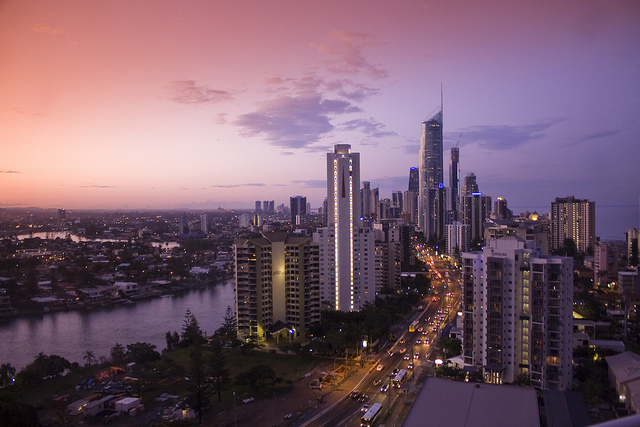 This week’s Smart City roundup features the projected growth of the smart city market, an expanded partnership to deliver smarter city and energy solutions, and a new cloud-based center for the Internet of Things.

The report discussed how the global smart city market is projected to grow from $654.57 billion in 2014 to $1,266.58 billion by 2019, at an estimated Compound Annual Growth Rate (CAGR) of 14.1 percent from 2014 to 2019.  It also tackled the major driving force for growth, which is the increasing migration to urban areas, not to mention the growing awareness about environmental concerns.

The report also discussed the obstacles faced by the growing market, especially in developing countries, such as poor infrastructure that cannot support smart city initiatives. As for who will dominate the market, the report suggests that the Middle East and Africa (MEA) and Asia-Pacific (APAC) are expected to be the highest revenue generating regional market segments with the highest market size.

New team up for integrated smart city and energy solutions

The new areas benefiting from the integrated offerings in this expanded partnership include Australia and New Zealand, Europe and Southeast Asia.  The partnership also allows Silver Spring to leverage EDMI devices as control notes to help manage and monitor smart street lights as part of the Silver Spring Smart City Solution.

Nivis LLC, a company that specializes in smart grids and wireless networking, announced the availability of its Cloud Network Operations Center (NOC).  Cloud NOC is a web-based management tool that utilizes cloud computing technologies and is the core component of the Nivis Smart Object Platform.  It provides a simple yet powerful interface to support Smart Objects in highly scalable wireless mesh networks such as smart metering, smart lighting, and smart city applications.

“The Internet of Things (IoT) has the potential to change our society — how we live and how we do business — but with so many vendors now creating connected products, it can be tricky for users to connect, control, manage, and monitor the wide variety of devices that are available,” said Doug Johns, CEO of Nivis. “Nivis’ Cloud based NOC platform enables simple and rapid deployment of Smart Objects for the Internet of Things (IoT) by providing a single, easy-to-use web-based platform that can be used with all types of Smart Objects devices.”

This article originally appeared on SiliconANGLE