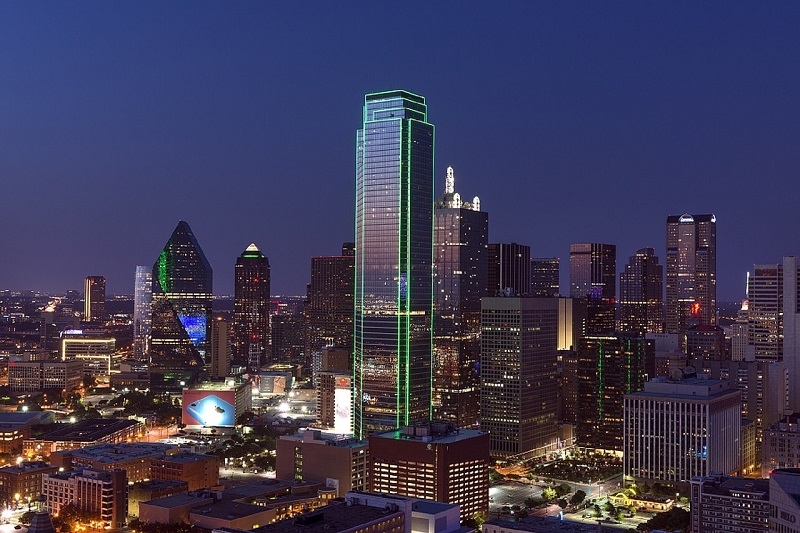 AT&T claims it’s the only carrier offering 5G to businesses and consumers in the 19 cities where it has launched.

“We spent the early part of this year accelerating and advancing our 5G network with early adopters by our side. And, now it’s time to offer this experience to more businesses and consumers in another seven cities,” Andre Fuetsch, president of AT&T Labs and CTO, said in a statement.

The initial 5G deployments were offered to select businesses and customers via connections to a portable Netgear Nighthawk 5G mobile hotspot. AT&T said at the time that its early 5G deployments would be small and limited, indicating that only some parts of the cities mentioned would be covered by the 5G mobile network, and that device availability would be limited.

“This is the first taste of the mobile 5G era,” Fuetsch said last year.

Roger Entner, founder and analyst at Recon Analytics, went to Dallas, Texas this week to test out AT&T’s 5G network using the Netgear Nighthawk hotspot. He measured 1.3 Gbps at 50 meters from the small cell antenna, and 762 Mbps at 200 meters from it.

“The speeds are actually better than what a lot of people expect,” Entner wrote in an editorial for FierceWireless, adding that “performance will improve from the base line tested here as carriers and vendors learn more and improve software and deployment.”

In edition to the Nighthawk hotspot, AT&T said it plans to offer two 5G-capable smartphones this year, both from Samsung, and has promised the Galaxy S10 5G phone will become available sometime this spring. Verizon, however, will be the first carrier in the U.S. to offer the S10 5G, following an exclusivity deal it struck with Samsung.