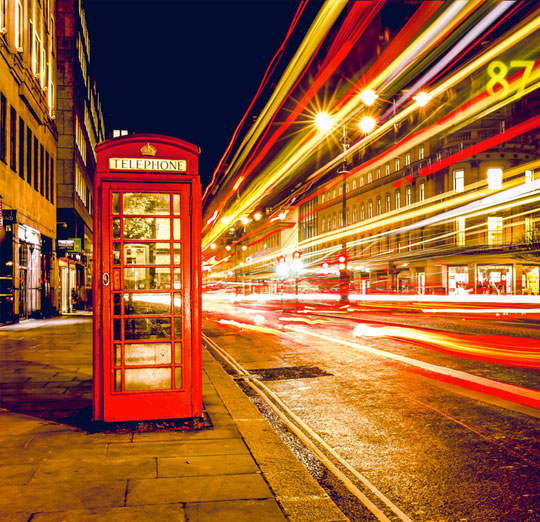 Despite the flurry of investments being made by the public sector, a new industry report indicates that European governments could be failing to put their money where their collective mouth is there is no shortage of buzz and hype around fibre at the moment, with a host of Fibre to the home (FTTH) initiatives kicking off across Europe.

The term fibre is now becoming synonymous with next generation connectivity, with governments and regulators across the continent touting the benefits of gigabit capable broadband connectivity.

The private sector seems to be falling over itself to invest in fibre. This week three wealth management funds purchased a 49.99 percent stake in Altice's FTTH arm in France for €1.8 billion. In the UK, Hyperoptic attracted a multimillion pound investment from Abu Dhabi's Mubadala, whilst CityFibre attracted investment from a consortium of Wall Street banks worth over £500m.

As Ofcom's director of strategy, Clive Carter, said at an industry event this week: "It’s a tremendous time to be investing in fibre".

With the private sector falling over itself to throw money at fibre network builders, some analysts are now questioning whether enough public money is being invested.

A new industry report suggests that a lack of government investment could undermine the push to roll out full fibre networks.

"We found that broadband infrastructure receives less than 5 per cent of available European funds, despite being a strategic priority for Europe and for the Juncker Commission”, said CERRE Research Fellow Richard Feasey.

“Current public funding is insufficient if Europe is to achieve its Gigabit Society targets. It is equally important that whatever public funds are allocated, they are also used efficiently”.

The report, published by the Centre on Regulation in Europe (CERRE), found that the current European investment levels for public money into FTTH initiatives totalled €7 billion per year. At that rate, it would take Europe 30 years to fulfil its FTTH targets.

The report found that, during the period 2003-18, France spent around €215 per capita on fibre broadband initiatives. Italy spent €145 per person, whilst the majority of Member States spent less than €100 per capita and some less than €10.

“If broadband infrastructure deployment is a priority for the EU, we think that the Commission should also explore how to formalise its Digital Agenda and Gigabit Society targets, to give Member States stronger incentives to meet those targets”, the report said.

From Twitter for iPhone
RT @Theo_bromine_: 2- during the 2015 garbage crisis, the whole country was flooded with garbage but the towns whose municipalities took th…
Follow Smart Cities Association on Twitter