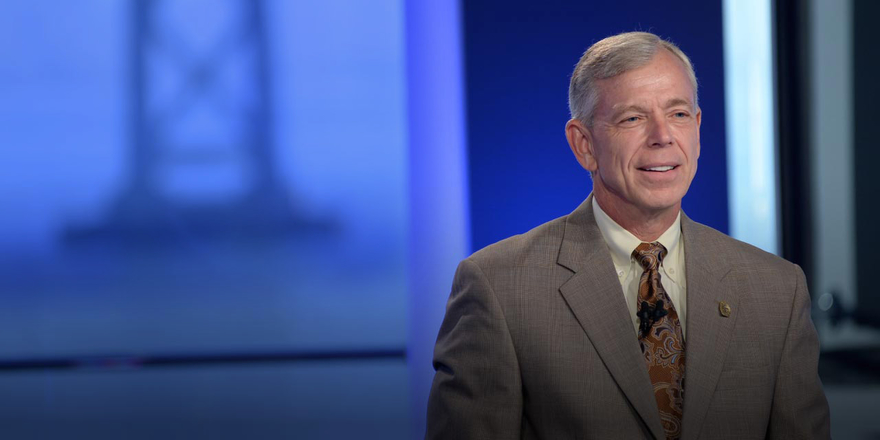 Verizon CEO Lowell McAdam told CNBC that the carrier plans to bring 5G to Los Angeles this year, and he highlighted the important role that city governments are playing in helping carriers roll out new network services in some municipalities.

He said Los Angeles and Sacramento, California, have helped Verizon move quickly in their jurisdictions. (Sacramento was the first 5G city named by Verizon.)

McAdam said there are two more unnamed 5G cities that Verizon will announce this year. In the past, the carrier has said that 5G is coming to three to five cities this year, and now it's putting a stake in the ground at four. When asked when the new network services will start to go live in those cities, McAdam said it will be this year.

The 5G service that Verizon is launching this year is fixed wireless 5G, meaning that customer premise equipment is used to bring consumers home broadband service delivered by wireless equipment mounted to a tower or cell site. The Sacramento service uses prestandard 5G equipment, and Verizon has said it will upgrade to standards-based 5G when that equipment is ready. Today, McAdam said the carrier expects to have "over 1,000 cell sites up on the global standard" in the near future, but he did not say where those sites will be.

Verizon's fixed wireless 5G service will use millimeter wave spectrum bands, and today McAdam said the carrier is very pleased with the results of tests in those bands. He said Verizon has "busted the myths" around millimeter wave, proving that transmissions in these higher bands can pass through foliage and do not require line of sight. He said the deployments Verizon is planning for this year will place transmitters and receivers 2,000 feet apart.

McAdam went on to discuss use cases for mobile 5G, which he said can eventually be launched on the same network Verizon will use for fixed wireless 5G. He said use cases will include autonomous vehicles, gaming and remote healthcare, and he said the old model of pricing for wireless services will no longer apply, as users will be charged for applications rather than access.

"I have never seen a technology that will be more disruptive and have more benefit for consumers," McAdam said. He added that data will be able to make a roundtrip on a mobile 5G network in one millisecond—literally less than the blink of an eye.