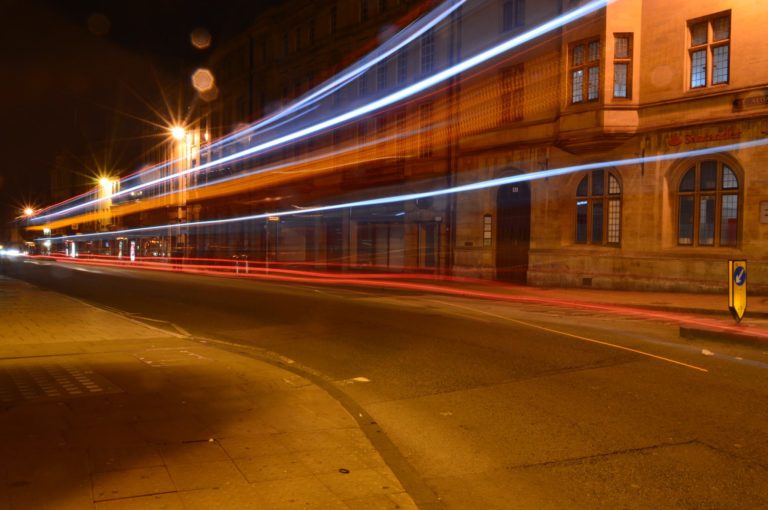 The City of Oxford in England has introduced plans to create the world’s first Zero Emission Zone, taking a jump on local rival and neighbor London by introducing its restrictions at the beginning of 2020.

The bans would be introduced in phases starting with some vehicle types and a small number of streets in 2020, before moving to all vehicle types across the whole city center by 2035 as technology develops.

The plan would therefore drop air pollution levels in the Oxford city center down to near-background levels: For example, George Street, which is Oxford City’s most polluted street, would experience a 74% reduction in nitrogen dioxide levels by 2035.

“Toxic and illegal air pollution in the city centre is damaging the health of Oxford’s residents,” said Councillor John Tanner, Oxford City Council Executive Board Member for A Clean and Green Oxford. “A step change is urgently needed; the Zero Emission Zone is that step change.

“All of us who drive or use petrol or diesel vehicles through Oxford are contributing to the city’s toxic air. Everyone needs to do their bit – from national Government and local authorities, to businesses and residents – to end this public health emergency.”

The Zero Emission Zone proposals include in full:

From 2035: All non-zero-emission vehicles, including HGVs, excluded from within the above area

The results in terms of nitrogen dioxide levels include:

Phil Southall, Managing Director of the Oxford Bus Company, said: “One of our core values is being socially responsible to the people we serve and the environment we all share, and so we always embrace modern technology to ensure we are as green as possible. All of our fleet was upgraded to at least Euro 5 standard for the introduction of the Low Emission zone in 2014, and today we already have 70 Euro 6 vehicles, as well as 90 vehicles with hybrid systems fitted.

“We support the principle of a Zero Emission Zone in Oxford. However, zero emission bus and coach technology is still evolving so we will work with the City Council to identify the possible solutions for Oxford and the time frame in which they might be able to be deployed.”

From Twitter for iPhone
RT @Theo_bromine_: 2- during the 2015 garbage crisis, the whole country was flooded with garbage but the towns whose municipalities took th…
Follow Smart Cities Association on Twitter